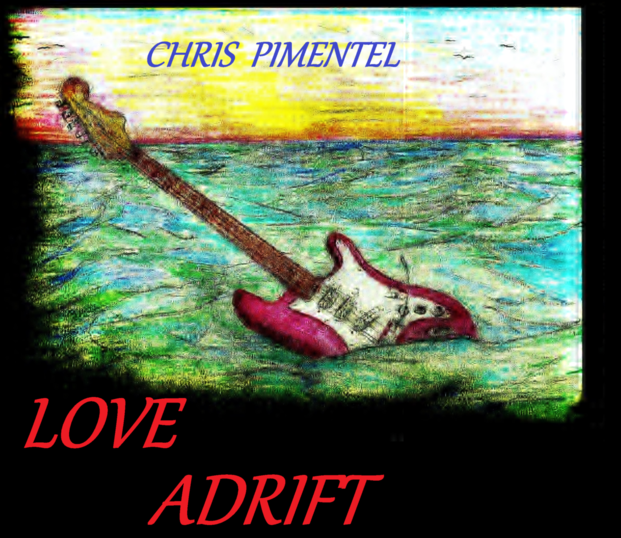 A while back while recording an original song with the Lunch at the Dump  band,  our mandolin player at the time, Charlie Chamberlain approached me and asked if I had any more original songs.  When I said I had a few, he asked if I had ever thought of doing an album.  I hadn't until that moment and the result a few years later is my first solo project  "Love Adrift".    We worked  in three sessions at the  Recording Co-op in Gilford, NH.  in 2015.   With Charlie producing and playing guitars, mandolins and melotron, Kevin Rioux  and George Loiotis on drums, myself on bass and vocals we recorded seven original songs.

Lunch at the Dump 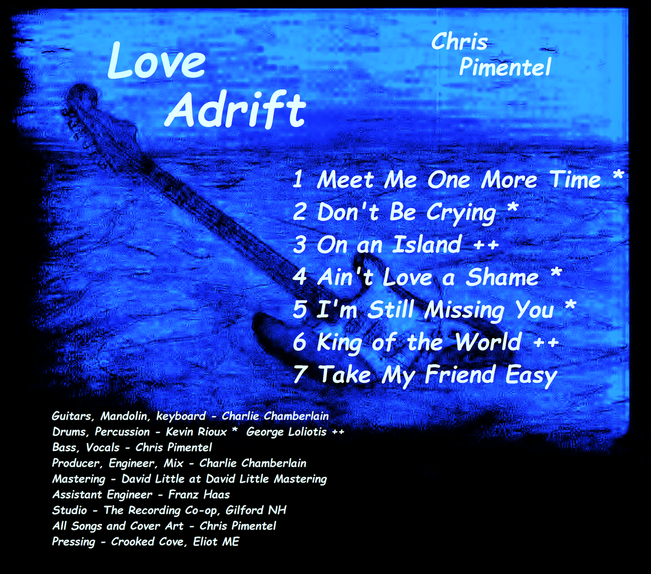 I know what you are thinking... why should I buy a CD when I can hear the songs here for free?  And why would he post the complete songs if he hopes to sell any?   Well first of all, how much money could I possibly make here anyway?  I would rather have everyone listen for free than just a few pay to hear.   If you listen, then that is my reward.   But perhaps there are some that still use CD players (they say they are on the way out),  like in their cars, or perhaps they just like to have the hard copy to hold onto.  Whatever your reason is, I appreciate if you purchase, or just listen for free.  Enjoy!