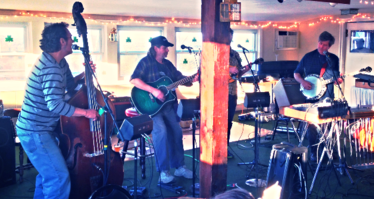 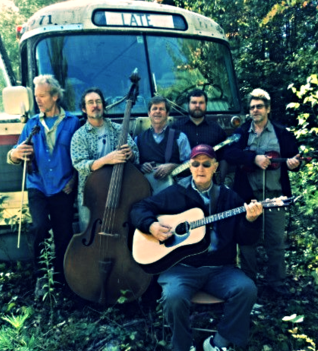 ​By this time my family had moved back to good ‘ol New Hampshire.  Being on my own and fresh out of high school, I dropped  my plans of going to art school and decided to play music full time.  I started hanging out at the local coffee houses and bars.  With “hoot nights” and “open mics” I managed to meet and jam with other local musicians.  At places like the Stone Church in Newmarket NH,the Grog in Newburyport MA, the Press Room in Portsmouth NH, the Chit Chat Lounge in Haverhill MA, and countless other bars and pubs, I played with all the local greats of that time and era… guys like Bill Madison, Kenny Girard, Mike Allen, Paul Combs, Rocky Rockwood, Fred Click and others.   Joining there too were my old friends from NJ, Steve Kelly,  guitarist Dylan "Perry" Vaughn,  guitarist  Mike Sparks, and the greatest drummer I ever played with, Chuck Saloio. 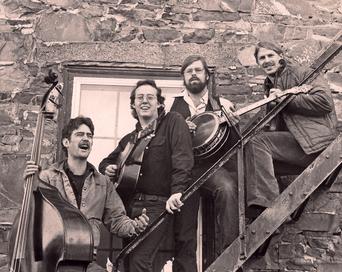 In 1975 I had noticed a local Bluegrass band playing the clubs.  Lunch at the Dump was a rag tag group consisting of guitarist  Ron Langley, mandolin player Jim Barthelemy, guitarist fiddle player Matt Leavenworth, with John Holden on mandolin and fiddle, and Pete Leavenworth on banjo, dobro, and pedal steel guitar.  They brought the “new” sound of Bluegrass to the local scene.   When word got out that bassist Brian Coleman was leaving, it was suggested that I join the group and try to learn the bass fiddle.  Thus started my 40+  years relationship with Lunch at the Dump.  The places, people, and stories that could be told of our adventures could fill a book, but suffice to say, we paid our “dues” and had the time of our lives doing it!  Later the band consolidated with the addition of my long time friend and music collaborator, guitarist singer Stan Chew.  Through the years the band morphed and reformed into many musical styles and musician lineups which included Pete Sukas, Doug Baker, Jon Ross, Charlie Chamberlain, and Jordan Moretti, plus others like David Serrette, Steve Roy, and Ellen Carlson,  who sat in or played a few gigs with us.  Through it all Lunch at the Dump has endured as a New England icon of the music scene. 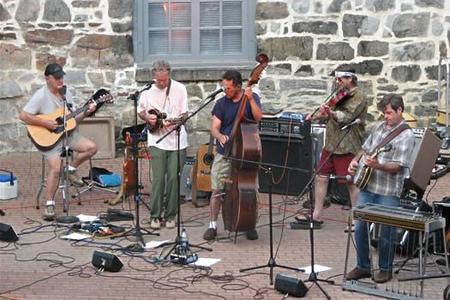 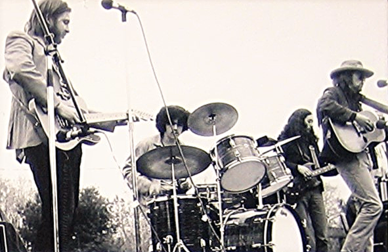 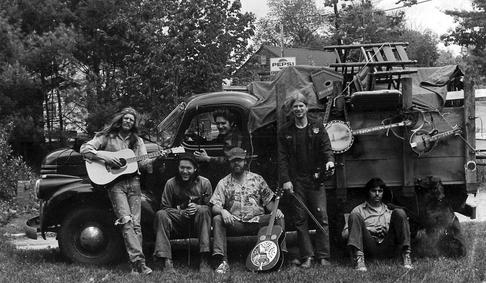 Additionally, I had the enjoyment of playing in various bands with players like producer/musician EJ  Ouellette, guitarist Bob Cannon, Jim Taylor, organist Donny Pomber, and drummer Steve Toland,  always then returning to my rock and roll roots. ​  During this time I attempted songwriting for the second time.  I wrote a dozen or so songs, and recorded a few.  But to me it was obvious that they weren't very good.  I realized that anyone could write a song... but one had to like it.  So I put songwriting on the shelf for a long time before I attempted it again.