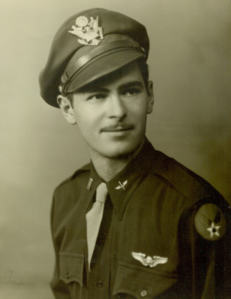 ​​​​​Music...  my earliest  memories are as a child playing with a small record player.  With records strewn on the floor, I would grab whatever disk was within reach, slap it on the turntable, drop the needle and music would fill my playtime.  I remember hearing "The Nutcracker" over and over.  Besides music on radio and TV, my dad would play guitar and sing to us kids.  A guitar was a rare instrument to have around the house in those days; some households maybe having a piano.  He bought the guitar from an uncle when he was a teenager.  It was a Slingerland "May Bell" parlor-sized guitar with a pearlite fretboard and a decal mural of angel musicians on the top.  I remember the smell of the aged wood. It was an old guitar even back then.  Dad would sing songs like "Frankie and Johnny,” "Little Brown Jug,” and my favorite, "Ghost Riders in the Sky.”  In his younger years, with his cousin Arthur Carvalho on guitar he would play dances at the Portuguese American Club in Attleboro, MA, parties , and other small venues.​​

​I later learned that my musical heritage went back further.  My Grandmother's brother, Manuel Carvalho was a famous Opera singer in New York City and recorded on RCA and Columbia records.  He was a big star to the Portuguese community in America.  Other  uncles played in groups, like my great uncle Joseph Pimentel and his "Kilima Hawaiians".

My grandmother, Josephine Carvalho, married Manuel Pimentel.  His  sister, Mary Pimentel, married Josephine’s brother, John Carvalho.  The two families lived kitty corner in Attleboro MA.  My father Frank and his brother Ray were interchangeable with their 13 Carvalho cousins.  In this mixed brood of 15 kids,  everyone sang and most played guitar, ukulele, piano, or other instruments.

The twins, Alzeta and Aldina, harmonized with beautiful voices and were also performers.  Along with other cousins, the Fernandes, Faria, Sousa,  et al, music was the glue that brought everyone together.


World War II changed all that.   My family's so called "greatest generation" soon found themselves scattered across the globe in places like North Africa, Italy, France, Germany,  Iwo Jima, Okinawa, and Japan.  When the war ended they came home, got jobs, bought homes, and started families.


My father, Frank Pimentel, chose to make his career in the Air Force.  With my mother Fran, my sister Karen, and brothers Rick, and Rod, they began moving around the country, first to San Antonio, TX, then to Savannah, GA where I was born in 1952, followed by younger sister, Nina, in 1953.  From there, moving to Texas, California, New Hampshire where brother Jon was born in 1965, then Delaware, New Jersey; and finally back to New Hampshire. 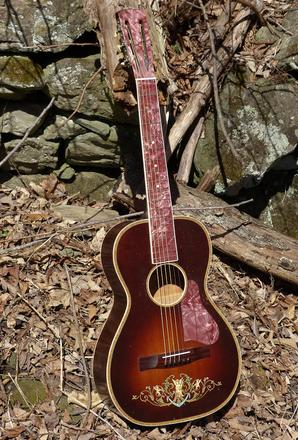 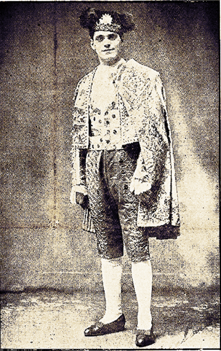 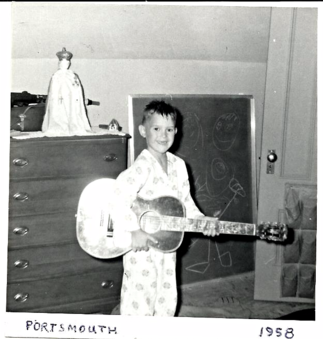 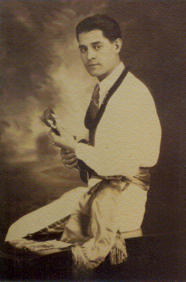 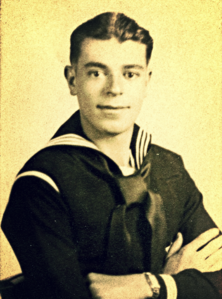 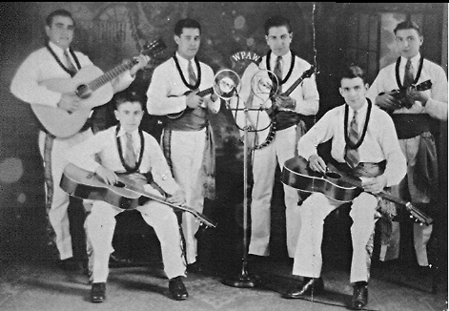 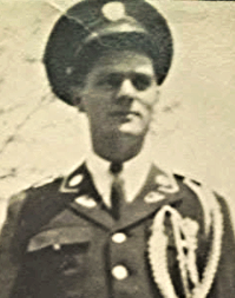 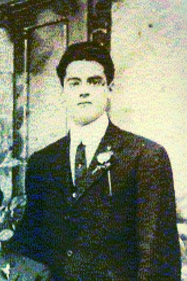 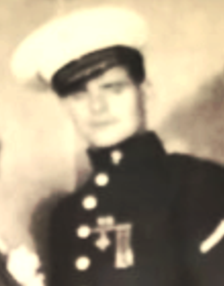